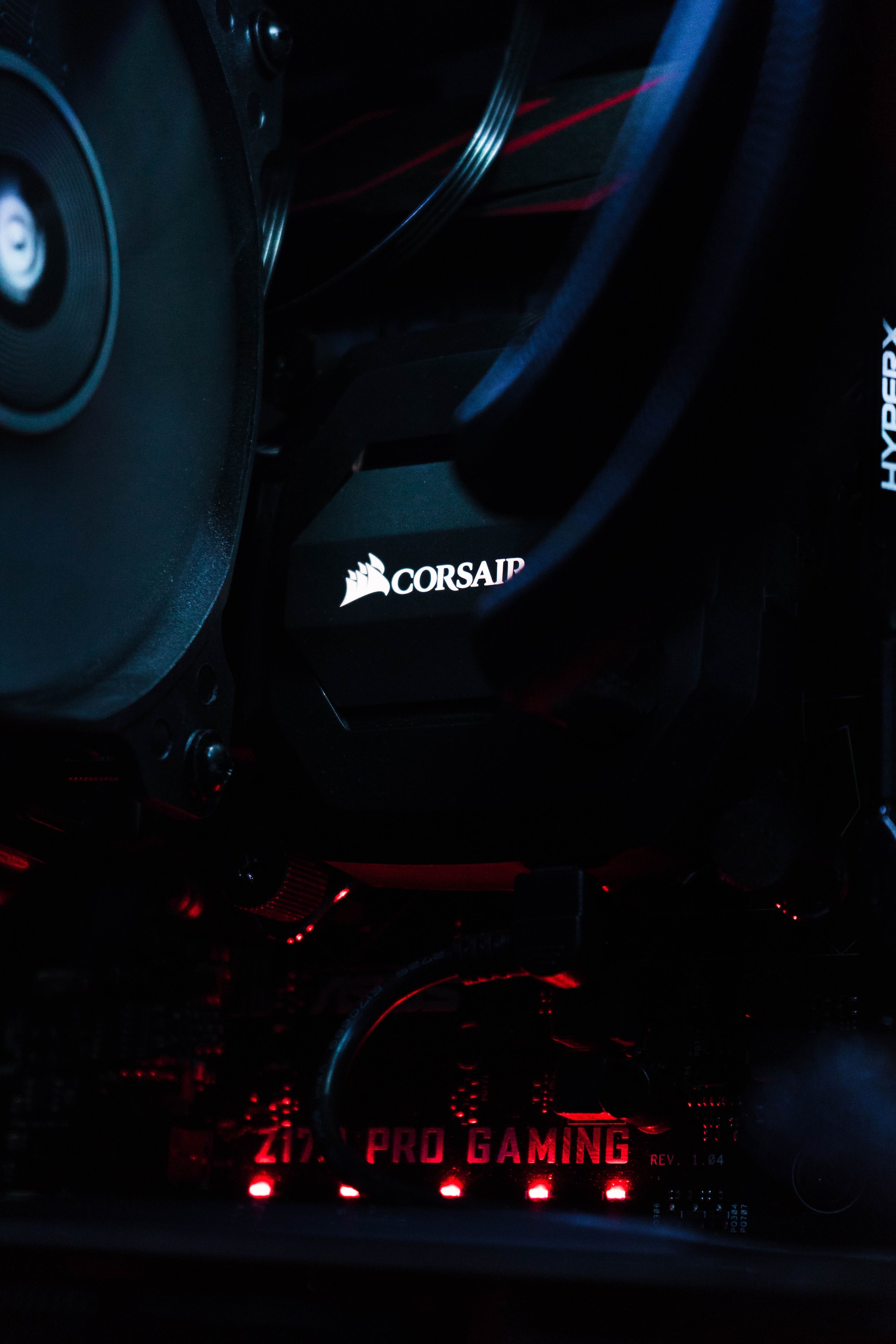 Because I replaced CPU last week, and after I create some VM for gitlab and confluence, or even during FreeNAS upgrade, I found CPU temperature is a little high, ~70 C, it's not too heat but I think I should replace the CPU cooler in advance.

Although this CPU cooler's recommended CPU TDP is less than 84W (my CPU TDP is 84W), I think it's enough for me, I don't need CPU always stay full power status.

I choose it because I want a fully modular PSU, it's better for design air flow in NAS case, it could help making a clean space, since my case is so small.

I bought another CPU, Motherboard, STAT power lines for a cleaner case space.

My disks position is different and I have to buy another lines. The bundled lines are quality good, but too long for me, and it's not good for cleaner case space.

Actually I don't need such powerful PSU, as the most powerful part is CPU, 84W, and three disks, two fans.